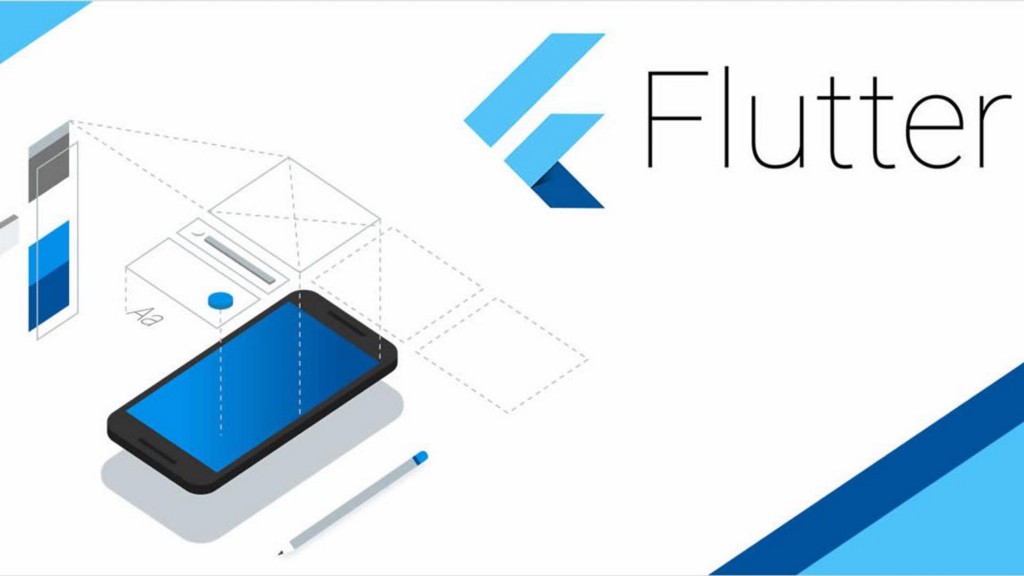 Recently I decided it was time to remove the build process from my own machine, I had looked at codemagic.io, but cost wise it would not have been feasible when we already had a full azure setup for the rest of our products.

There was not too much info available online as to how to get it work, specifically iOS, and that which I did find, did not work, so just in case anyone else has a tough time, here is what I ended up doing.

To work around some of the issues I was facing, I needed to add fastlane into the pipeline, which was how I had been doing the deployments up until now.

Using the available tooling for getting iOS built was not easy to figure out at all and in the end I was never able to work out how to resolve the last (I presume) issue with signing the archive.

The android tool worked, only issue I had was that it could only build for a single architecture, and I was not using aab for this project, and building a standalone 32b apk resulted in upload failures as it did not pass 64b requirements.

The android tools worked right off the bat, but for me a big limitation was the inability to build multiple apk’s( — split-per-abi) and at this stage moving over to aab is not an option. This meant I was only able to push up the 64 bit apk as the 32 bit naturally failed the 64 bit check.

For a quick overview, which covers purely the pipeline here is my yaml file, however a few other code changes where made as well to facilitate these steps.

The first step was simply to install fastlane, which was done using the command-line tool:

I also had to ensure the gem bundler was correctly setup, I included this in a separate command-line script which makes it easier when debugging output.

On the code side I added a new lane* to fastlane to ensure the provisioning profiles where there and up-to-date. Using a white-label app we use a profile per pipeline/client as it’s easier to manage, especially for the few that use their own store accounts. Fastlane is also capable of generating these for you from the command-line

These few steps use the built in tooling which may need to be installed from the market place.

This was where I had my most issues with the tooling, I could not workout how to get XCode to generate the archive (ipa) so for that I used fastlane.

Which is another lane I added to fastlane, pretty much the default fastlane setup without the push to test flight step:

The App Store release tooling however works great and requires less config than I would have needed with fastlane.

I also used fastlane to build the android apk’s, this way I could build all architectures, which is 3 in my case, with a single command.

Finally, using the Google Play — Release tool I simply provided the primary apk path as the 64bit one and under advanced options you can pass a path $(Build.SourcesDirectory)/build/app/outputs/apk/release/*.apk so that you can then push all 2 or 3 files generated files.

If you are however using aab you can simply build that with the available tools.

I hope if you have made it this far you found it useful, the android steps are pretty strait forward, using fastlane there is more of a “me” requirement other than something I think will generally be used, it is advisable to use the aab rather, but managing multiple apps for multiple clients I feel may be unnecessarily complicate the process especially seeing as we will need to update existing apps.

I hope you found this interesting, and if you have any questions, comments, or improvements, feel free to drop a comment. Enjoy your Flutter development journey :D